The South African Constitutional Court (aka. the highest court in the land, no pun intended) ruled on Tuesday, 18 September 2018 that the private use of weed is no longer a criminal offence. Selling weed, on the other hand, is still a criminal offence.

This doesn’t mean that being in possession of weed is entirely legal, though. There are still some grey areas that need to be explained and new laws that need to be made before dagga users are 100% safe from prosecution. Currently, it is only legal to possess up to 600g of dried cannabis in your private dwelling and 60g in public spaces.

This unanimous ruling, delivered by Deputy Chief Justice Raymond Zondo, follows the Western Cape High Court’s similar ruling in 2017 that the use of weed in a private space is deemed legal.

Here are the main points from the landmark Constitutional Court judgement:

Prescribed personal quantities and limits include the following:

The updated laws include a new list of offences. The following rules now apply:

… may be liable to a fine or imprisonment between 2 and 15 years. 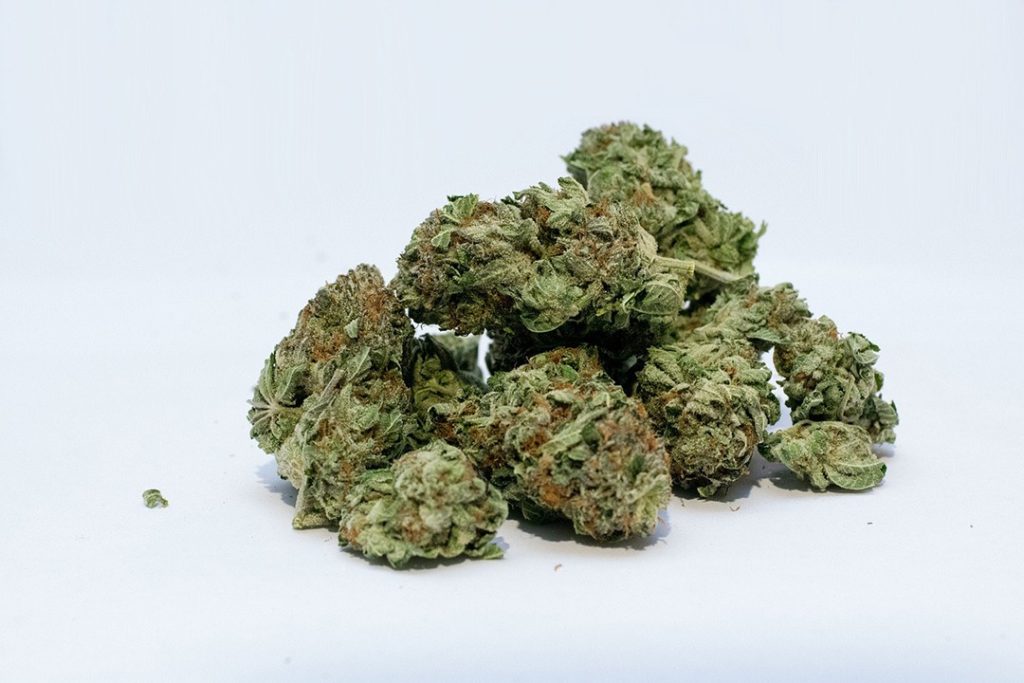 After the ruling, the South African Parliament has been given 24 months to rectify the laws and set aside provisions in the legislation for the personal use of marijuana. Any current acts or laws that contradict this Constitutional Court ruling (such as the Drugs and Drugs Trafficking Act and Section 22(A) of the Medicines and Related Substances Control Act) will need to be altered and changed.

Parliament will also get to decide the acceptable quantity of dagga of which a person can be in possession, or which they can cultivate for personal use. If a person is in possession of more marijuana than deemed acceptable by Parliament, they could arouse suspicions of intent to deal.

According to the Drugs and Drug Trafficking Act 140 of 1992, being in possession of anything under 115 grams can be successfully argued as intended for personal use. The government will now need to decide if this is the acceptable limit. 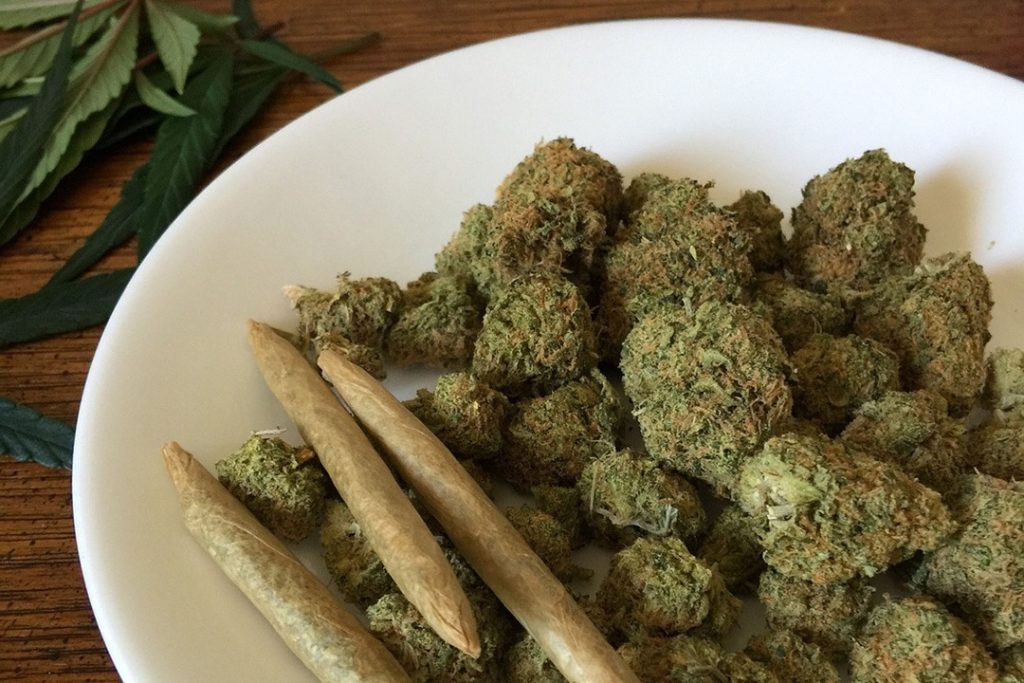 Personal use versus intent to deal weed

One major grey area that police and law enforcement officers now face is in determining whether a person caught in possession of large amounts of weed is using it for personal use or for distribution – determining a person’s intent when in possession of cannabis will be difficult.

Until these laws are finalised by Parliament, it will be up to the discretion of the police and National Prosecuting Authority (NPA) to determine one’s intent if they are caught with a large amount of weed. If a person is suspected of dealing, the police may arrest them. It will be up to the court to decide if the person in possession of dagga had the intent to distribute it, or use it for personal consumption.

Weed-lovers can now smoke away in the privacy of their own home and even grow a plant or two. Just refrain from smoking weed in public spaces and do not sell it, that’s where the law will trip you up (again, no pun intended).

Expand your horizons by consuming knowledge and improving your skills. We share ways to grow your business, educate yourself and acquire necessary skills to succeed.

Mobimeme offers content marketing, SEO, analytics, social media management and expert direction in the digital sphere. Building and growing online audiences for your business is what we do best. Get in touch with us to find out more about our package offerings and how you can improve your website and following.

What do you think?

Get the best viral stories straight into your inbox!

Your password reset link appears to be invalid or expired.

To use social login you have to agree with the storage and handling of your data by this website.